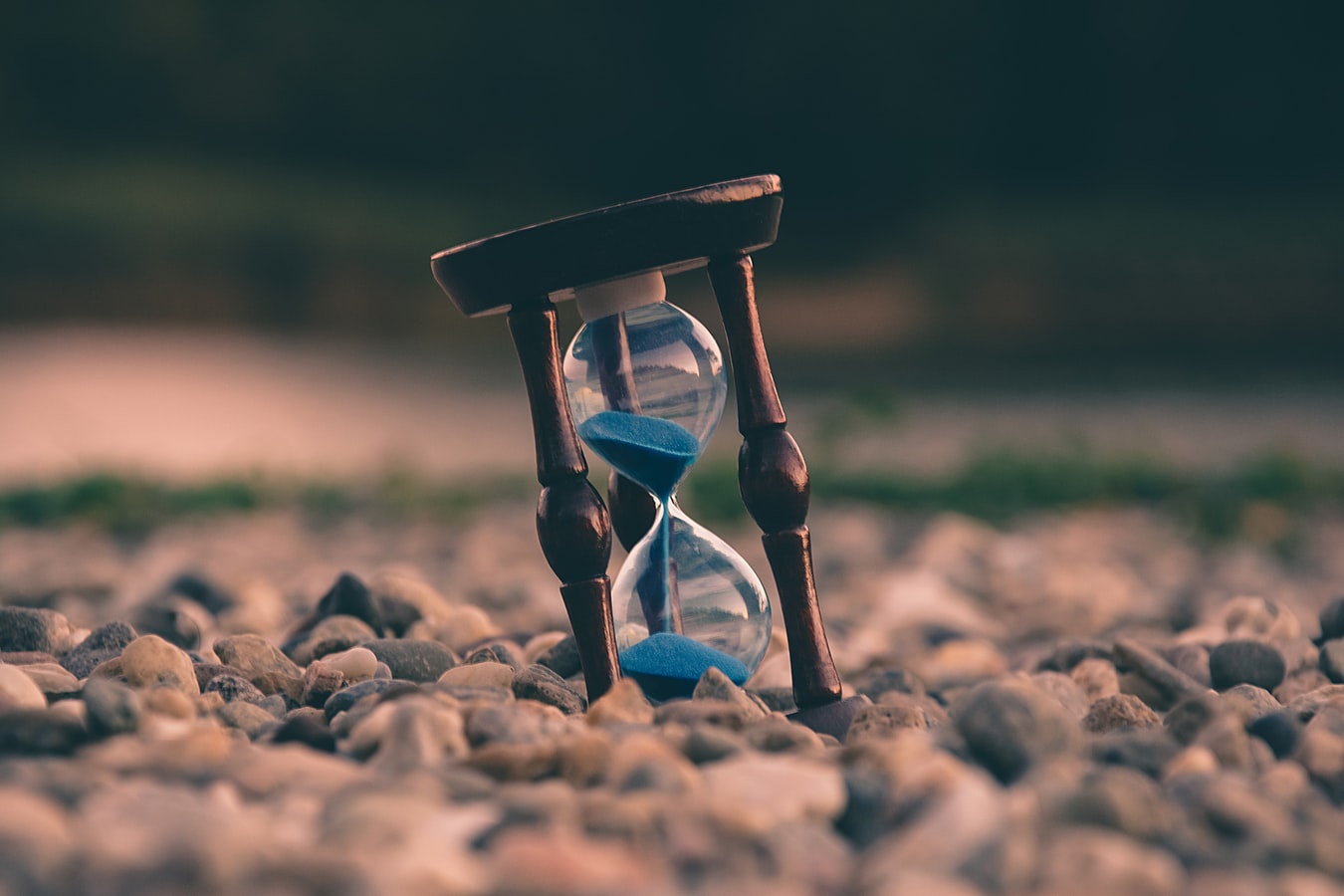 Undecided Betweeen Omega Speedmaster or Rolex Daytona? Here is the guide for you

Omega Speedmaster or Rolex Daytona: attracting their own fan base within the horological world

Even though there is a significant price difference between the Speedmaster and the Daytona, you may be torn between which watch to choose in terms of its features, materials, and style. Both Swiss manufacturers are well respected in their area of expertise. Initially, both watches were designed to do the same job and were released within just a few years of one another, but they’ve also evolved quite a bit since their original ancestors, attracting their own fan base within the horological world

The Omega Speedmaster was one of three models released simultaneously in 1957. It joined the Seamaster 300 and the Railmaster. Together they made up the Professional collection. The Speedmaster however, was the first to feature a tachymeter scale on the bezel. The innovative feature helped to free up space on the main dial. The Speedmaster became an instant success, cementing a huge following of dedicated chronograph lovers, especially since the brand had already become the official timekeeper for the Olympic games back in 1932. The Speedmaster also became the first certified and flight-qualified watch of the agency in 1965, and accompanied Buzz Aldrin in its first trip to the moon, winning the 145.012 the nickname the Moonwatch.

The Rolex Daytona was released in 1963. It competed with the Speedmaster because it appealed to lovers of the motorsport industry with its sporty aesthetic, its sound movement and its reliable performance. It too, like the Speedmaster, featured a hand-wound movement. In 1988 the second generation of the Daytona arrived with an automatic movement modified from Zenith's El Primero movement. It was not until 2008 that Rolex equipped the Daytona with an in-house movement. Ever since then the prices for the Daytona have grown and grown. Since there are hundreds of different models of the Speedmaster and the Daytona, we will look at two popular models as a general comparison – the Omega Speedmaster Professional 311.30.42.30.01.005 and the Rolex Daytona ref. 116500LN.

The Speedmaster Professional is larger than the Daytona, measuring 42mm as opposed to 40mm. It also has a more vintage-inspired look than the Daytona and is available only on a black dial with white legible detailing to enhance readability. The iconic thin black bezel is as present as ever, crafted from aluminum with a printed tachymetric scale to use in conjunction with the Speedmaster’s sporty chronograph dials. The model’s solid stainless steel case is suitable for extreme outdoor conditions, communicating a rugged aesthetic that looks both confident and sophisticated at the same time.

Rolex uses its own incredibly strong 904L-grade stainless steel alloy for its case. It can hold its polish, retaining its luxurious look for many years to come. Rolex opts for 18k white gold to craft the hands of the dial, whereas Omega uses stainless steel. Both models use a sapphire crystal glass lens, integrated with anti-reflective and scratch-resistant properties to protect the surface of the dial.

This is where the Speedmaster and the Daytona differ the most. The 1861 Calibre powers the Omega Speedmaster watch – a descendant of the Caliber 321 which powered the original Moonwatch. Although Omega has also equipped a lot of its Speedmaster Professional watches with a Co-Axial escapement movement, this one is a manually wound engine that beats at a frequency of 21,600 vibrations, providing a 48-hour power reserve. It is not COSC-certified, so this is where Rolex may win on the popularity front if considering accuracy alone. A Daytona with a manual wound movement has not been made since 1988. Instead, the Rolex Daytona model is propelled by the Caliber 4130 - a column-wheel controlled caliber. It’s a Superlative Chronometer, accurate to within -2/+2 seconds - much more accurate than Omega’s hand-wound movement which promises an accuracy of -1/+11 seconds a day. It was one of the first movements to be fitted with Rolex’s Parachrom hairspring, which is now a feature in every modern movement manufactured by Rolex.

The Rolex Daytona watch is equipped with an Oystersteel bracelet with a folding Oysterlock safety clasp and Easylink 5 mm comfort extension link. The Speedmaster is also kitted out with a stainless steel 3-link bracelet with a standard folding clasp, yet comes with an additional NATO-style strap that can be alternated with the metal bracelet to transform the watch into something more casual and sportier.

Starting prices for a new Omega Speedmaster are around $6000 compared to the Daytona whose prices start at around double, near the $12,000 mark. That said, the Daytona is much harder to come by since the waiting list for a new one is often years long. On the pre-owned market, you can pay anywhere around the $16,000 mark for a steel or Rolesor Daytona (gold and steel) and up to around $60,000 for a platinum model. For the Omega Speedmaster Dark Side Of The Moon models, you can expect to pay around $8000. The most expensive Speedmaster model is the Moonwatch Apollo 13, limited to 1,970 pieces worldwide which can sell for around $19,000.

Both the Daytona and the Speedmaster have unique advantages to offer a wearer. Whereas Rolex’s in-house movement is more accurate than the Speedmaster, it’s a smaller watch case with a busier dial. The Speedmaster, on the other hand, has half the water resistance that the Daytona promises, and Rolex’s 904L-grade stainless steel case and robust bracelet is hardier, having been subject to more stringent tests to determine its strength. The Rolex Daytona is double the price of the Speedmaster. Brand new Daytona watches also have a huge waiting list, so a pre-owned model is a more realistic option if the Daytona is the watch for you.

You can find more information about Rolex here, and about Omega here.

Undecided Betweeen Omega Speedmaster or Rolex Daytona? Here is the guide for you