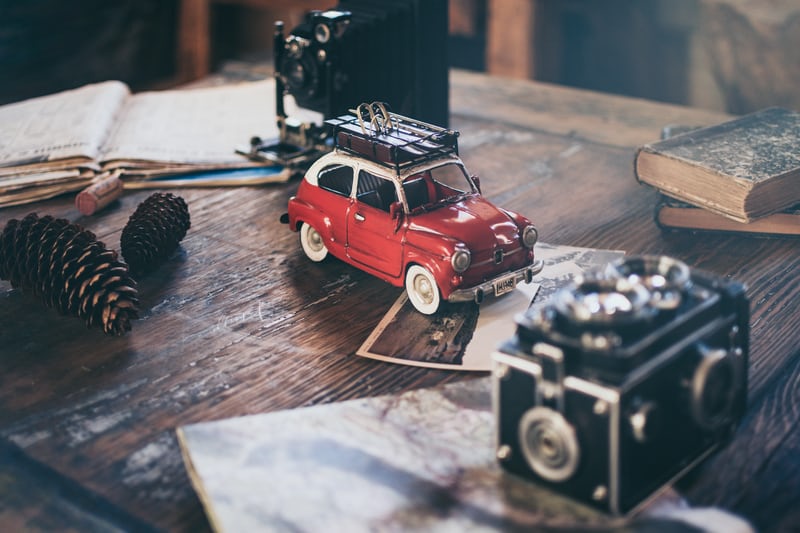 First a bit of history. During the 1950's when Roy Rogers watches were the hottest thing around, very few people were still using pocket watches. These were, for most purposes a thing of the past. However, Roy was so popular that Bradley, did produce pocket watches with Roy and Trigger on the face. Naturally, they did not sell in anywhere near the numbers that the Roy Rogers wrist watches sold in, so today, in the collectors market they are much rarer, and therefore, more expensive. Sometime in the 1990's a vast number of cheap watches with the same dial were made and sold as the real thing. Just like the knock off Roseville and Hull pottery, an unscrupulous dealer could buy one for a few dollars and sell them to the unwary for hundreds of dollars. Today when you see an auction for a Roy Rogers pocket watch many of them are for the cheap copies, unfortunately. Fortunately for the informed buyer, which you are about to be one, there is a way to tell the difference between the cheap forgery and the real thing. The ORIGINAL Roy Rogers pocket watch has a sliding lever to the left of the winding stem, as you are looking at the face. This is a stop watch feature that would allow the user to operate the watch much like a stop watch and time events. That’s why the second hand is red and there are all those numbers, from 1 to 60, around the outside edge. All the ORIGINAL Roy Rogers pocket watches have this feature and all of the fakes do not.

A lot of old pocket watches that are supposed to be very rare and possibly "one of a kind" showing up week after week and bidders are paying hundreds of dollars for these watches. Let point out some of the things we noticed on some of these watches from the 1920's through the 50's.

On some of the Micky Mouse and Donald Duck pocket watches you will see a portion of the seconds indicators going a portion of the way around the dial and then be covered by the body of the Mouse or Duck. Also, you will see a second set of numbers inside the 1 thru the 12 that read 13 thru 24 where it isn't covered by the picture. These numbers are extremely faint and very hard to make out. Notice the pictures portrayed...When was the last time you saw part of the featured picture left off the dial. Also, the Black Sambo watches. The pocket watch I'm seeing is the same exact face from the alarm clock except the tiger has been removed from the picture. In the 1980's and 90s these things were faked in the thousands. And evidently someone is still silk screening copies of old pictures on the old dials. It is not difficult to do. Many examples of repops here that have been made within the last few months. Including faked Coca Cola, Pepsi Cola, Roy Rogers, Lone Ranger, Hopalong Cassidy, Black Americana, Shirley Temple...almost anything of value you can imagine.

If any one, particular dealer is offering rare and hard to come by watches week after week it does have a tendency to make one wonder where all of these rare and unique watches are coming from. So, in closing I would like to say that if you are purchasing rare and unusual watches examine them very closely both during and after the sale. If you have any doubt about the watch, be sure to have an expert take a look at it for you. If you have managed to pay several hundred dollars for a $12 watch that has been faked it's worth a few more bucks to find out for sure.

It's nearly impossible to keep up with all the fakes being offered on internet markets. There are tons of them coming out of England and Portugal at the present. Here are just a few of the pocket watches...Buck Rogers, Masonic desk watches, Captain Marvel, Captain Marvel Jr., Mary Marvel, Superman, Batman, Howdy Doody, Princess Winterfall Summerspring, Clarabell and all of the other Doodyville characters, Three stooges, Donald Duck and on and on. Fake dials are being put on old original pocket watches. Here is how they are doing it.

The original dial is removed from the watch and the seconds hand depression is filled in and smoothed over to accept the new dial without a seconds indicator. Then the seconds hand shaft is ground off to below the level of the dial. Then a fake dial is put onto the old dial. Sometimes it is paper and sometimes it is a decal. In either case you can look at the very edge of the dial and see where it has been painted by hand to cover the original old dial and blend in the new fake dial.

Pay attention. There are presently a lot of fake Smiths Ingersolls pocket watches coming out of England. Many of these dials are listed as not paper, but enamelled. These dials are paper dials that have been sprayed with a clear lacquer or enamel.

Before acquiring a vintage watch we suggest to ask more details from the seller and especially pictures and photos with good quality. Than proceed to send these pictures to real expert where they can prove if it's reliable or not. Even if you have found a good offer, don't get ahead of yourself, make sure the vendor is reliable and trustworthy at least.

There is a very big and florid market about these particular watches along with an even bigger one of fake copies, so be very careful out there.